The project “Beyond Emergency: Re-codifying the Normative framework of migratory phenomena” (BERN) originates from the need to elaborate linear and effective solutions to the management of migratory flows to Italy.

Law Department of the University of Cagliari

During the last years, the Italian legal framework has become increasingly fragmented and inorganic due to the preponderance of solutions bound not to outlive the political majorities under which they were enacted. Rather than providing long-term and steady solutions, the legislator has modified specific aspects of the existing discipline which has resulted in a inconsistent, confused, and uncertain legal framework.

Among other issues, these tailor-made amendments touched upon entry policies of both migrant workers and asylum seekers, and the procedural and substantive aspects related to the recognition of forms of international protection – such as the refugee status, the subsidiary protection, and the residency permit on humanitarian grounds.

Scholars have widely criticized such interventions, and Italian courts and tribunals (including the Italian Court of Cassation) have corrected narrowly defined aspects of these legislative reforms through their interpretation of the relevant rules. However, a long-term and steady vision on the management of migratory flows is still lacking.

Recruitment policies and the management of the entry of migrant workers

Salvage at sea between the obligation to rescue and State sovereignty 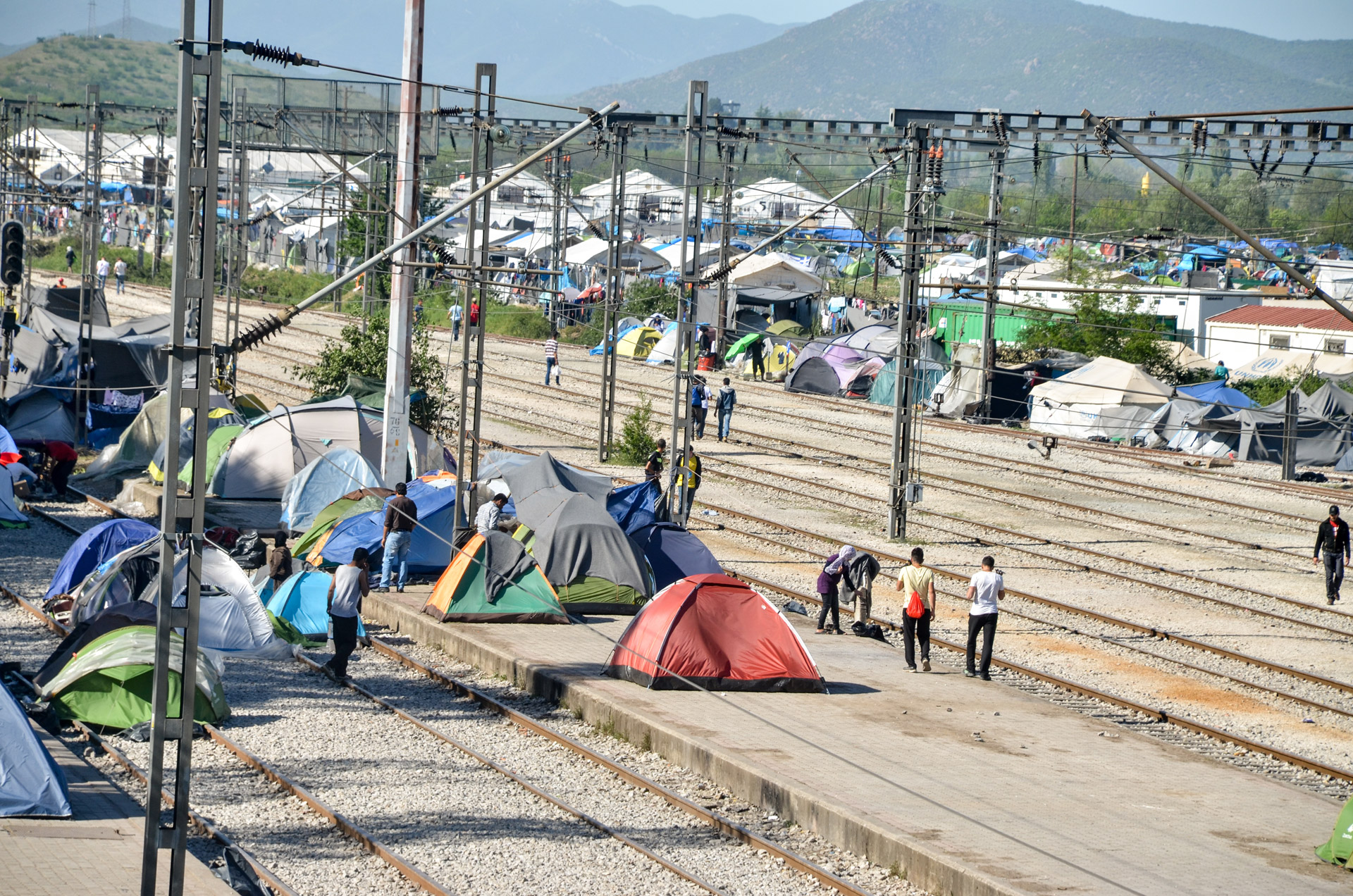 The BERN project ultimately points to the elaboration of concrete legal solutions, as well as of articulated proposals for legislative reforms, to the avail of local and national decision-makers. Indeed, the BERN project aims at exploring the practicability of a different course for the regulation and management of migration in Italy, having regard to both economic migrants and those looking for international protection.

Such goal will be achieved thought a multidisciplinary and interactive approach.

Issues and legal principles involved in the three relevant thematic areas of the governance of migratory phenomena touch upon different branches of law, such as constitutional law, administrative law, maritime law, criminal law, international law, and civil procedural law. This entangled array of interests militates in favour of a multidisciplinary approach and of a constant and fruitful exchange of ideas between the researchers involved in the BERN Project. Working in team will allow to grasp all the normative implications of the issues at stake and will make it possible to achieve the broader and far-reaching objective pursued by the BERN Project.

Moreover, the research group will benefit from the inputs and stimuli obtained from the public meetings organized throughout the implementation of the BERN project. The research group will organize workshops and dissemination initiatives on the relevant thematic areas, which will be open to the general public. In this way, it will be possible to listen to and interact directly with a number of stakeholders that are sometimes neglected in purely academic research.

To the next public meeting

To participate in the workshop it is necessary to register within one day before the event.
To register, simply send an email request to: info@bernproject.it.
It is possible to follow the live streaming of the works on the social channels of the project.

Expected deliverables
of the BERN PROJECT are: 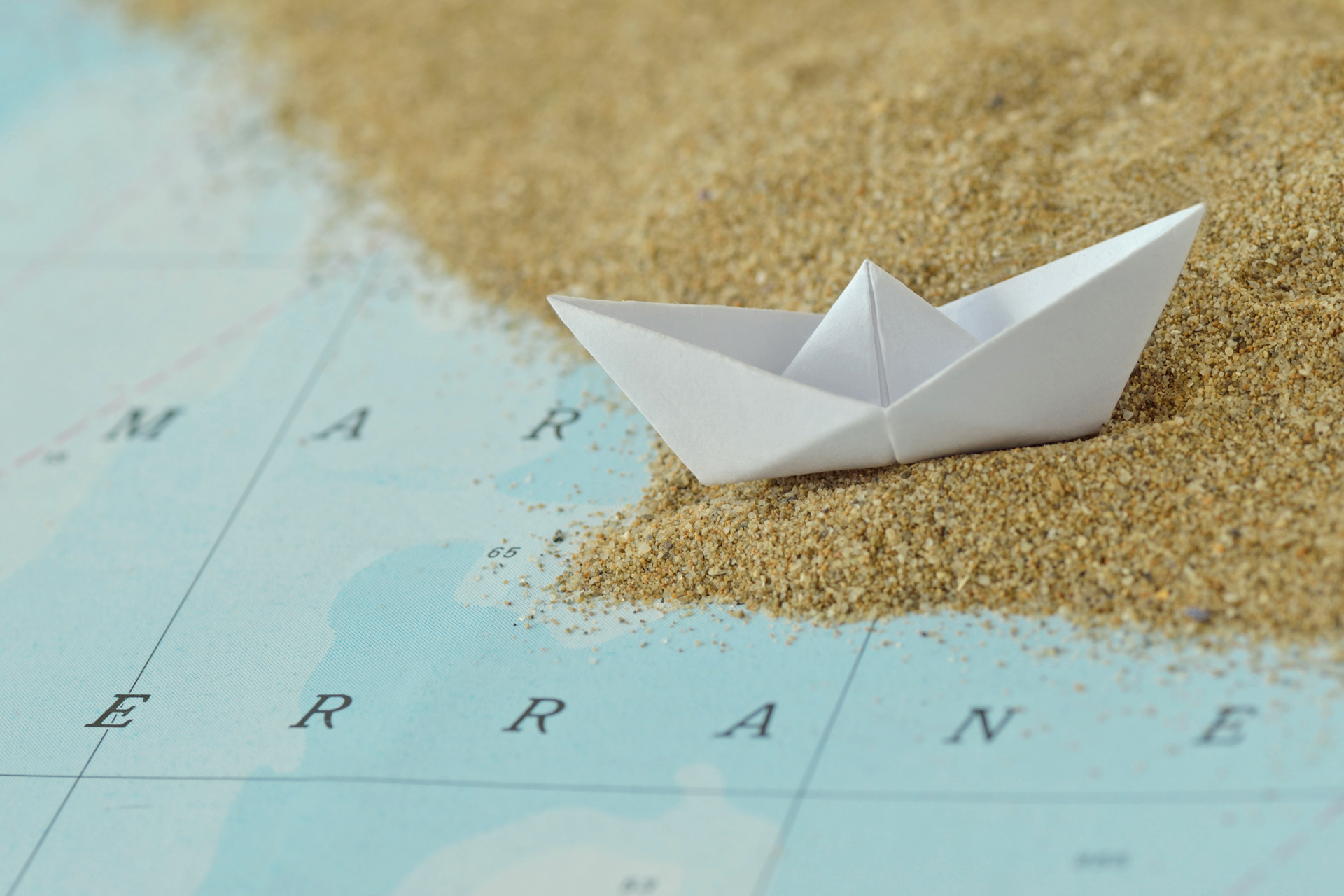 The activities of the BERN project are organized by the Department of Law of the University of Cagliari (Sardinia, Italy). Its constant development through centuries has let it to offer numerous courses, among which undergraduate courses in Law and Legal Science, masters’ degrees, post-graduate schools of specialization, PhD programmes, and Summer Schools.

The BERN project has been funded with the support of the Fondazione di Sardegna. It pursues aims of public and social interest. It promotes the socio-economic developments of Sardinia though – among other means – the funding of projects and initiatives by other entities.

Register to attend the workshops

To subscribe, simply send an email by clicking the button below